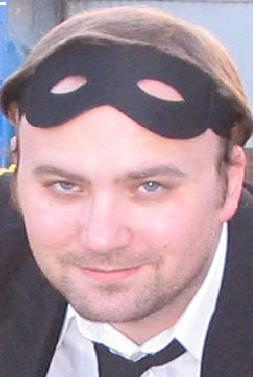 Koweski was born in Hammond, Indiana but grew up in Chicago. He was the lead singer/banjo player of the now defunct country/punk/disco band The Screaming Shits.

Koweski was a resident writer for the now defunct online literary magazine, Cherry Bleeds.[1] In April 2006, Koweski's column "Phantom of the Okra" began appearing on AntiMuse.[2] In Issue #72 (November 2006) of Zygote in my Coffee it was announced that Koweski would be joining Brian Fugett at Zygote as the new co-editor.[3] Koweski was a key member in the Guild of Outsider Writers, the current incarnation of which is the Outsider Writers Collective and Press.[4]